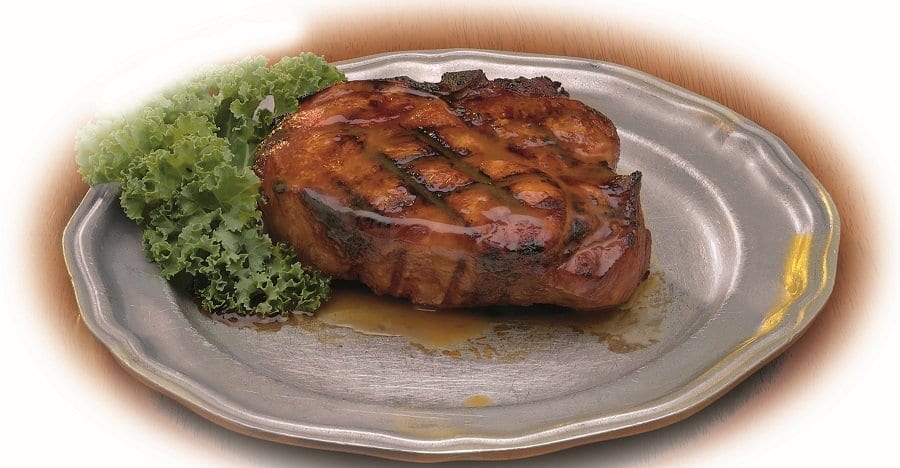 In a live Facebook video this morning, Patti’s 1880’s Settlement announced an August 2, 2018 date for their new restaurant groundbreaking.   The ceremonies will start at 6:00 P.M. A copy of the restaurant plans will be available to preview.  Everyone is welcome to attend.

On February 5, 2018, a fire damaged the kitchen and upstairs office area of Patti’s 1880’s Settlement in Grand Rivers, KY. The dining rooms of Patti’s and Bill’s had extensive smoke and water damage, and the buildings had to be razed.

Only the restaurants were damaged in the fire, and the gift shops, the garden area, miniature golf, and other attractions are currently OPEN FOR BUSINESS.

In 1977, Bill, Patti, Chip and Michael Lee, started Hamburger Patti’s Ice Cream Parlor in Grand Rivers, KY. The restaurant was a block building that was part of the 6-unit motel. The motel units quickly gave way to becoming dining rooms.

Join Patti’s 1880’s Settlement for the August 2, 6:00 P.M. groundbreaking on the new building for Patti’s Restaurant. Follow Patti’s on Facebook and stay up to date on progress.